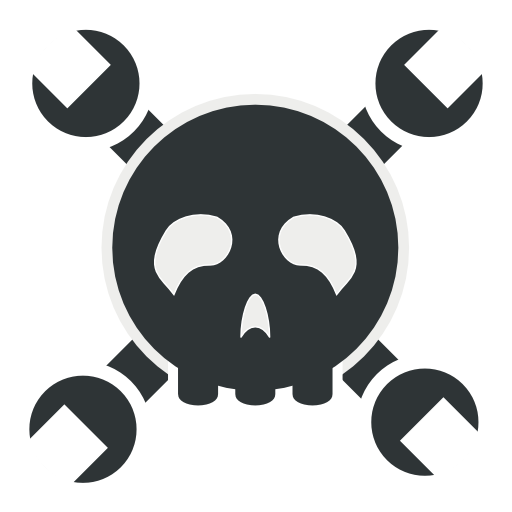 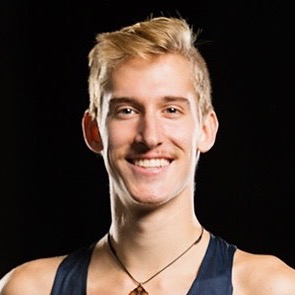 I wholeheartedly reject that engineering and art are two seperate things. They are two sides of the same coin, and I'm constantly searching for new and innovative ways to combine the two. Curiosity and exploration are encouraged, fun is always welcome.
Safety goggles? Optional. 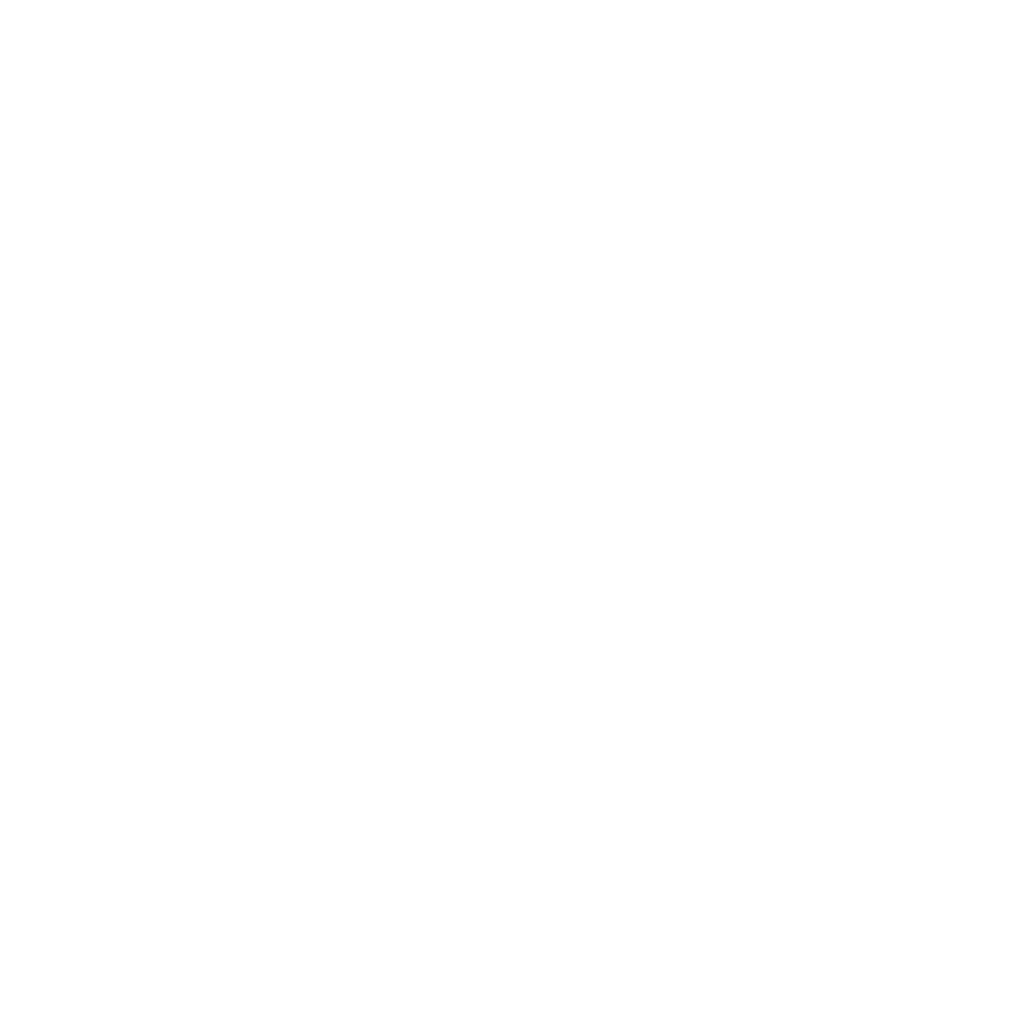